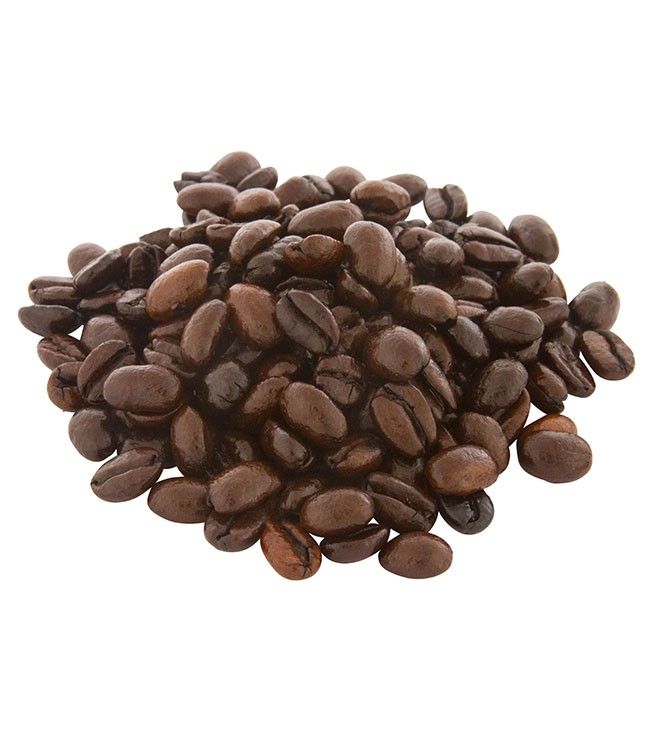 There is a legend, derived from a 1716 Latin poem Carmen Caffaeum, written by a Frenchman, Guillume Massieu, about an Arabian goatherd named Kaldi. In More information
Be the first to review this product
As low as $36.99
SKU
11-0032
Add to Compare
Description
ETHIOPIA SIDAMO NATURAL SUN-DRIED

There is a legend, derived from a 1716 Latin poem Carmen Caffaeum, written by a Frenchman, Guillume Massieu, about an Arabian goatherd named Kaldi. In fact, all the legends of coffee guide us to Arabia, and the city of Mocha as the birthplace of coffee. This was codified when Carl Linnaeus, ennobled coffee as Coffea Arabica in his 1753, Species Plantarum....
ETHIOPIA SIDAMO NATURAL SUN-DRIED

ECX)lists contracts for spot purchases. Coffee purchased through the ECX are not traceable back to the farm, only to the exchange. Purchases can be made directly from Farms and cooperatives for the purposes of traceability.

Coffee in Ethiopia is graded based by the way the coffee is green processed. Ethiopian produces both Natural sun-dried, and washed coffee. This coffee is a Natural sun-dried type grown at 1,500-2,200m (about 4,900-7,200ft). Washed (wet) coffees are graded 1-2. Natural (dry) process coffees are graded 3-5. Ethiopia Sidamo Naturals GR3 grow on a Savanna (an ecosystem characterized by grasslands and trees small enough or widely spaced enough to allow sunlight to reach the floor of the forest) of Central-western Ethiopia. Sidamo is left long on the tree before picking. Our sun-rack dried Sidamo has risen in popularity in the American specialty trade in recent years perhaps because of its long contact time between fruit and seed which produces a cup of almost merlot-like coffee flavor.

We roast these excellent Ethiopias darker than our other African coffees, as we believe that the darker roast accents the coffee’s best qualities of taste and body. Gillies Ethiopia Sidamo Natural makes an excellent French Press Coffee, and is a delicious, and may I say “mysterious” single origin espresso.