A taste of history 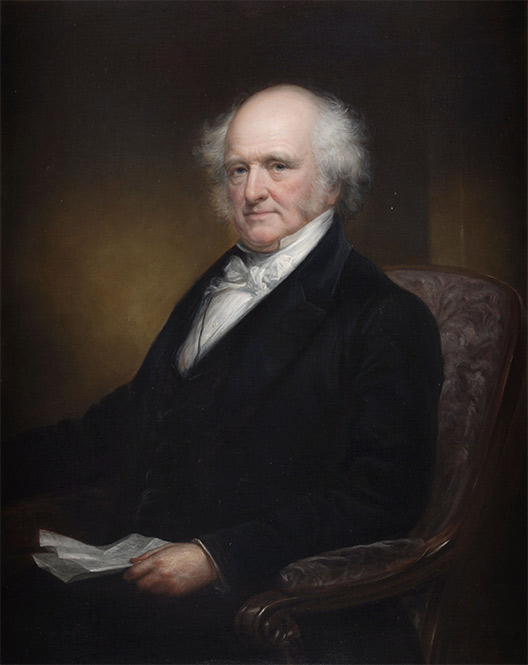 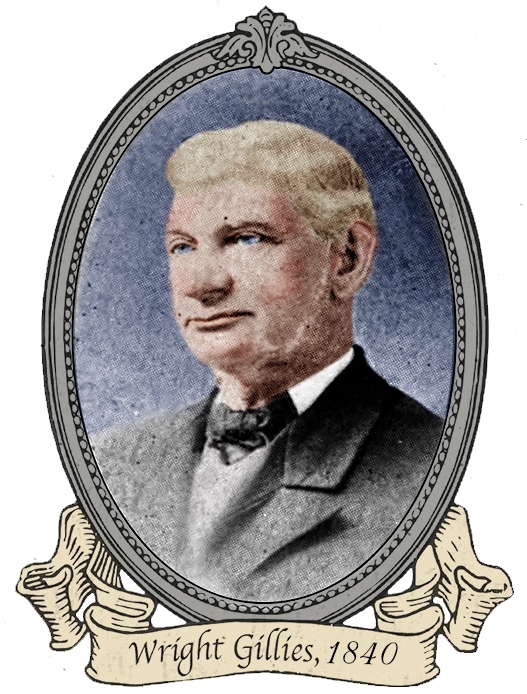 Hy Chabbott 'beside himself' at Brooklyn Historical Society exhibit ca. 2006

The Gillies family were colonial Scottish immigrants to America, who settled at Newburgh New York, not far from President Van Buren's own Dutch homestead in Kinderhook, on the other side of the majestic Hudson River. As the financial misery settled on the land the economically stressed Gillies' turned to their son Wright, to travel down river, in the parlance of that day, "to seek his fortune in the city." The event is recorded in All About Coffee (Tea & Coffee Trade Journal Company,1922) Wm. H. Ukers' great coffee reference work, known now as then as "The Coffeeman's Bible."

"While still a lad of nineteen, Wright Gillies came from a Newburgh farm in 1838, and obtained a clerkship in a tea store in Chatham Street, now Chambers and Duane Street. He branched out for himself in the tea and coffee business at 232 Washington Street in 1840, removing in 1843 to 236, which had a courtyard where he installed a horse-power coffee roaster…"

By the early years of the 20th Century the Schoenholt family was active in the New York coffee trade. Schoenholt expertise, and an abiding respect for the Gillies brand, presented an opportunity to the Gillies family and their hopes for continuing the heritage of their coffee name into the future. It proved a match well made.

Mac Schoenholt entered the coffee trade around 1912. David L. Schoenholt, who would steer Gillies through mid-century, entered the trade in 1928. Mark Pendergrast wrote in his seminal history Uncommon Grounds (Basic Books, 1999) "Donald Schoenholt grew up with the smells of Mocha & Java." That sentence says it all. Donald learned the trade at his father's knee cupping at 11, and roasting at 14. Today his credentials include a lifetime of background in all facets of coffee culture. You can find Don’s story here: http://www.gilliescoffee.com/coffee-man/ . In 1975 Don was joined by his Camp Columbia buddy, Hy Chabbott and together they directed the fortunes of "America’s oldest coffee merchant" for 44 years. Hy passed away in 2019.

Hy’s son David Chabbott joined the old house in 2006. David serves as Vice President of Operations. With over 15 years of coffee business experience, his good counsel is felt throughout the company.

We have an enviable reputation, for our portfolio of custom grade specialties, our high level of knowledge, and our tradition of straight dealing. Our love for what we do has not gone unnoticed. Most of our clientele are repeat customers, and many of them regularly buy coffee online.

Consumers find a home for their coffee and tea cravings here as well where Fresh from the Roaster™ coffees are presented just for them in 2 x 12 OZ Valve Bags. Nine generations, after our humble beginnings Gillies continues our founder’s aspirations to bring coffees of outstanding cup quality to America’s table. We are grateful that through the years you have appreciated our efforts. 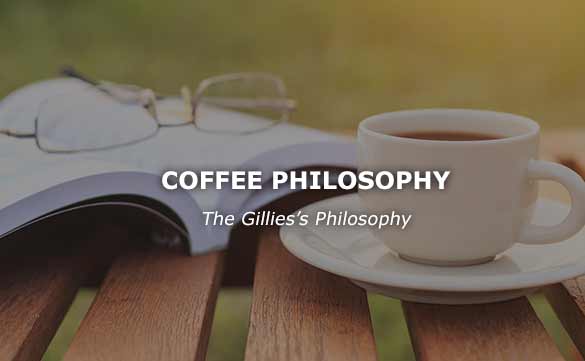 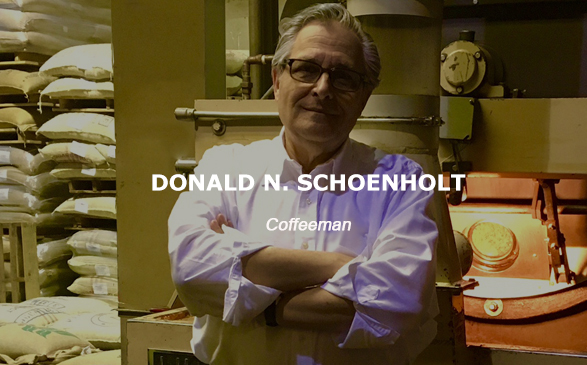