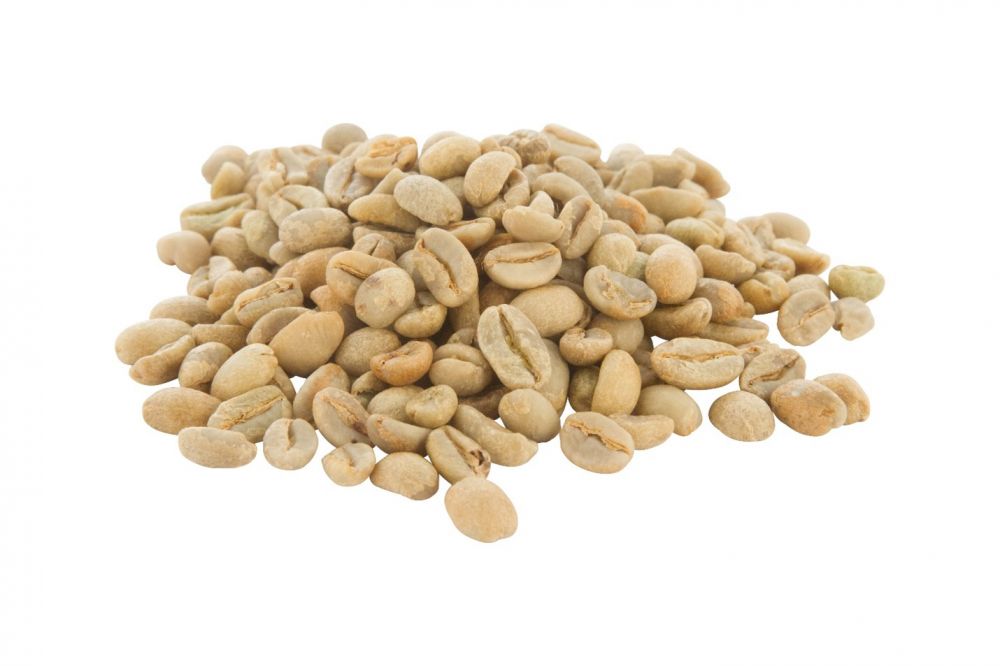 There is a legend, derived from a 1716 Latin poem Carmen Caffaeum, written by a Frenchman, Guillume Massieu, about an Arabian goatherd namMore information
Be the first to review this product
As low as $83.30
SKU
21-0051
Add to Compare
Description
"ETHIOPIA SIDAMO NATURAL SUN-DRIED