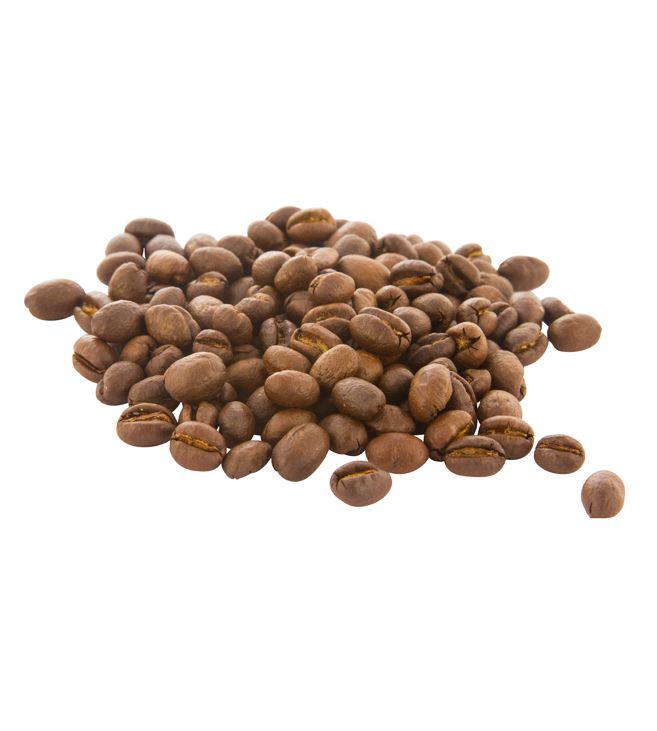 Coffee may have been introduced to Tanzania’s northwest as early as the 1600s from Ethiopia, It was likely Robusta, and it was cultivated and used by the Haya (Bahaya) people, More information
Be the first to review this product
As low as $25.28
SKU
11-0085
Add to Compare
Description
TANZANIA

Harold R. Higgins, the great English Coffee-man of the first half of the 20th century, introduced his Tanzania Kibo Chagga to London in the early years after World War II. While it was Higgins’ flat bean coffee that made it’s mark in Britain, In the US it was the Peaberry style of Tanzania coffee that found an audience, followed in the 1990’s by David Robinson’s, Sweet Unity Farm brand coffee; a flat bean from Tanzania’s Southern Highlands, that brought added attention to Tanzania’s coffee produce. Grown in the shadow of bananas trees, coffee was a lucrative crop for the Haya until climate change in recent years severely diminished crop size. Market conditions have hurt the value of the crop also, reducing income to farm families still further. The technologies for combating climate change are varied, and costly. Additionally, these costs will increase the cost of production at a time when good sound coffee is selling at unsustainably low prices. 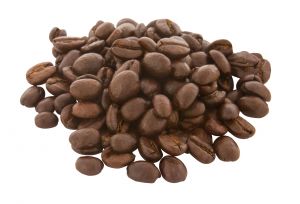 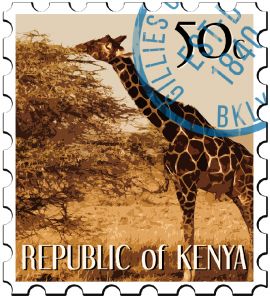 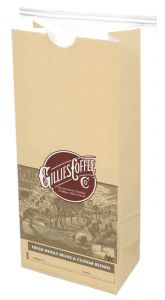