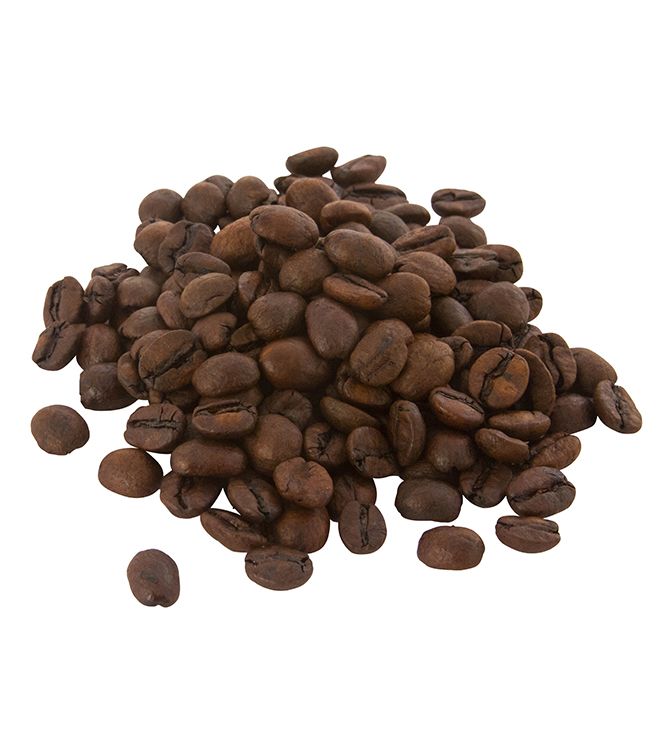 Swiss Water® Decaffeinated uses a technique where fresh water is alone used to remove the caffeine from the coffee beans, and the caffeine is removed from the cMore information
Be the first to review this product
Tasting Notes:
Origin: Brazil. Solvent: USDA Approved H2O. Processor: Swiss Water Decaffeinated Coffee Co. Inc., Burnaby BC Canada. Gillies was 1st to introduce Swiss Water® to North America 40 years ago. Gillies Standard™ Decaffeinated Roast.
As low as $29.94
SKU
16-0005
Add to Compare
Description
SWISS WATER® 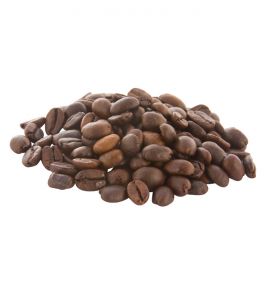 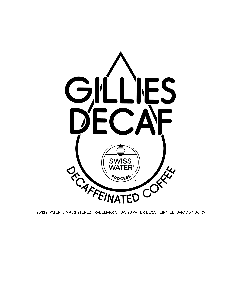 Swiss Water® Decaffeinated Colombia
As low as $33.04
Add to Compare