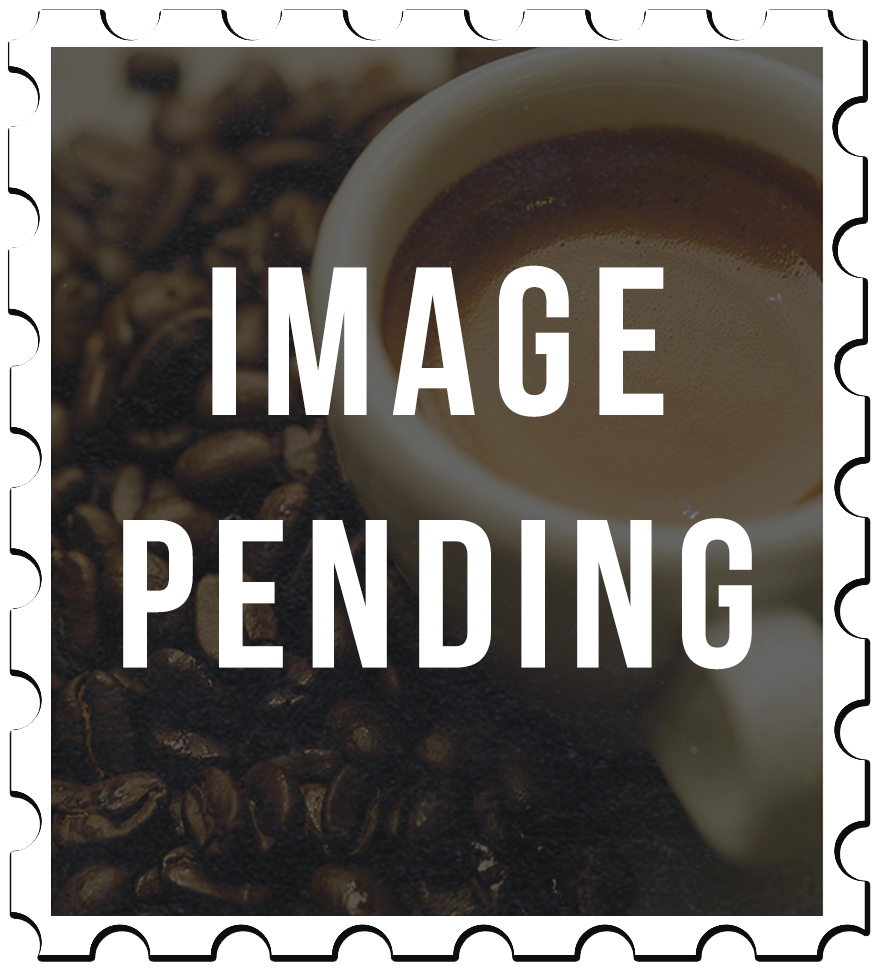 SUMATRA In writing about Netherlands’ Indies (N.I.) coffees almost a century ago, Ukers* said, “The finest N.I. coffees are produced in the districts of Mandheling and Ankola in Sumatra at an eMore information
Be the first to review this product
Tasting Notes:
The "Gran Cru" coffee of Indonesia. This thrice sorted, extra preparation coffee is a heavyweight beauty. Its deep luscious, lightly earthy olfactory tones and complex cello-like flavors hint of tobacco, and dried berries, then open to musk, and nutmeg. The body of this beauty's flavors says it all to the lovers of coffee who laugh at the word "bright". Rich Dark Roast™

As low as $75.00
Availability: In stock
SKU
11-0060
Add to Compare
Description
SUMATRA In writing about Netherlands’ Indies (N.I.) coffees almost a century ago, Ukers* said, “The finest N.I. coffees are produced in the districts of Mandheling and Ankola in Sumatra at an elevation of 3,000 feet.”

the Dutch East India Company (Vereenigde Oostindische Compagnie ; VOC) attempted to introduce coffee, as a cash crop into The N.I. In 1696. The effort failed as...
SUMATRA In writing about Netherlands’ Indies (N.I.) coffees almost a century ago, Ukers* said, “The finest N.I. coffees are produced in the districts of Mandheling and Ankola in Sumatra at an elevation of 3,000 feet.”