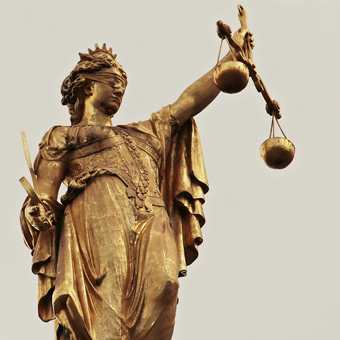 In recent weeks there has been an ongoing discussion, which I had something to do with igniting, among Specialty Coffee Association of America (SCAA)  Past Presidents on the subject of the proposed consolidation of SCAA with the Specialty Coffee Association of Europe (SCAE). I have developed various ideas on the subject as I have monitored the discussion whirling around me.  Today’s post explores touches on a couple of those ideas, and incorporates ideas from several of the other PPs who have been sharing with me and the brethren, their thoughts on the subject.

There must be an application of the doctrine of fairness for the membership of SCAA to go along with the will of their Executive Director,  the President, and Board of Directors to consolidate their hard established organization with that of our European friends in coffee. I discovered that the current SCAA Charter leaves no powers in the hands of the membership. All power, even the power to amend the document, is solely in the hands of the Board of Directors. The election system is structured to perpetuate the status quo with its clever avoidance of contested presidential elections. The current document is a sham of democratic process. The fellows who initiated the drafting of the current By-laws, and saw to their adoption, carefully kept all the power in the hands of a powerful administrative elite. Shame on them. It needs to be replaced with a new document that sheds light, and lets fresh air into the governing process.

In denying the membership a direct role in decision making regarding such a vital step as merger, the By-laws deny due process to the members. Interestingly, by permitting a membership vote, as thy have, the Board makes it appear that they are giving the members a gift of participation, when in fact it is the Board who should be serving at the pleasure of the membership, in whose hands ultimately all power should rest. The configuration of the By-laws, it may be said, is not the fault of this Board. But they have had the sole right to amend, change or rewrite the By-laws since the day after this awful Constitution was adopted, and they have not taken that opportunity.

A vote to ratify a proposed merger should require a two-thirds vote of the eligible voting members casting a ballot on the issue. The By-laws do not say that, but that’s the way it should be, in all fairness.

Lucius Cassius was a consul of Rome 2100 years ago, whom the people held in high esteem for his honesty and wisdom as a judge. He was in the habit of asking, Cui Bono (who  benefits)? We should apply the maxim of Cassius to the issue before us now. Who benefits? Who has the most to gain if consolidation is adopted? Who should gain the most should consolidation be adopted?

There are many open questions. We are presented with what looks very much like a fait accompli, a deal that is already made in the minds of those who present it to us; a thing so nearly done that its plan will not now be altered. But, where did the idea for merger come from originally? Did an SCAA executive or director approach someone at SCAE, or were we approached? How did the discussion evolve, and who was in on the discussions? At some point it moved from being a back channel discussion to being brought before the SCAA Board. Who brought it before the Board, and what was the discussion like?

Dan Cox has asked what the advantages and disadvantages of merger are. This, I believe, should be a report that looks at the issue from two perspectives; from the perspective of the organization as a whole, and from the point of view of our average humble member. 40% of SCAA members are North American roasters and roaster-retailers. How will taking a step up in class effect that individual independent roaster member’s services, and how will it effect his spirit and excitement about being a vital part of the whole.

The vanguard of the trade are the Guilds. The roasting retailers, and baristas are on the firing line. They are the youthful spirit of America’s specialty coffee future. Where do they fit into the mix. How will they and their membership be affected by merger?

Dan Cox has been asking serious questions, and so have other past presidents. There is a paucity of good sound answers. Here are some of the issues being raised:

And through it all Dan Cox keeps asking, “What’s in it for the SCAE?  It appears that they are GIVING all their assets to the SCAA without any of their liabilities.  Why would they do this?” The largest unanswered question hanging over the SCAA merger question, as we board planes in the next day, and head to Atlanta,  is that of old Lucius Cassius Longinus Ravilla, Cui Bono, who benefits? 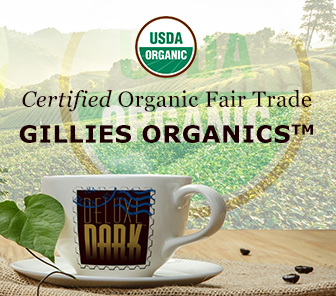